If you know well the Tyurkic languages, and especially the Chuvash language, then when you come to Kamchatka you can communicate with the representatives of the people of Kereks (Ankalaku) in Tyurkic language at the level of root basic words. 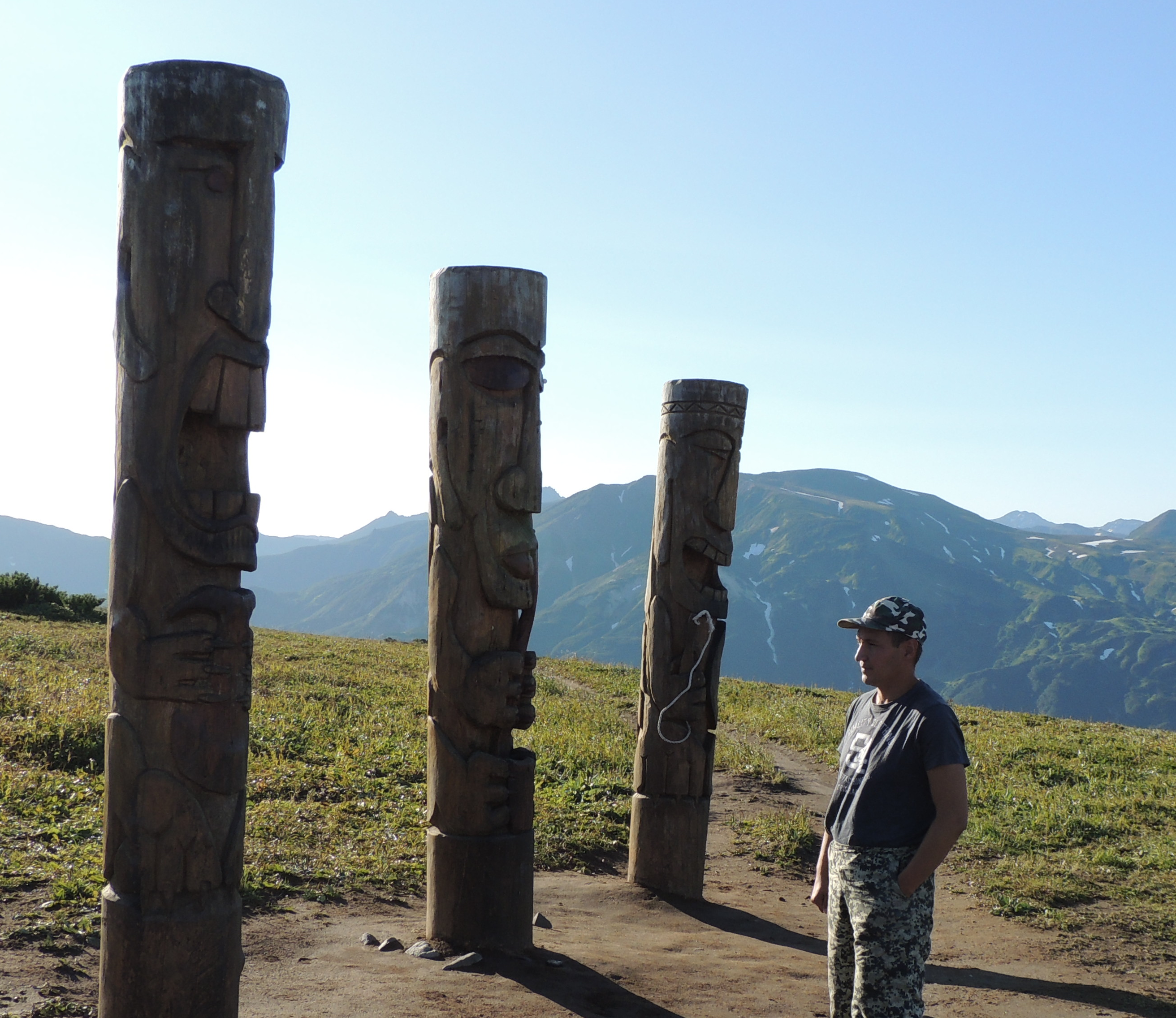 You will be understand the language of Ankalaku, and Kerek will understand your Tyurkic language — without an interpreter.

If you go further to America and will talk with representatives of such Native American peoples as Shoshone, Yakama, Nez Perce, Chumash, Choctaw, Mohawk, Purepecha — you will also find in their language common words understandable to the Tyurks, especially if you know the Chuvash language and communicate with the Native Americans peoples — Chumash and Shoshone. Tyurkic languages are the key not only to understanding the many languages of Eurasia, from the Altai language family, but also the key to understanding the language of Ankalaku in Kamchatka and the languages of some of the Native American peoples.